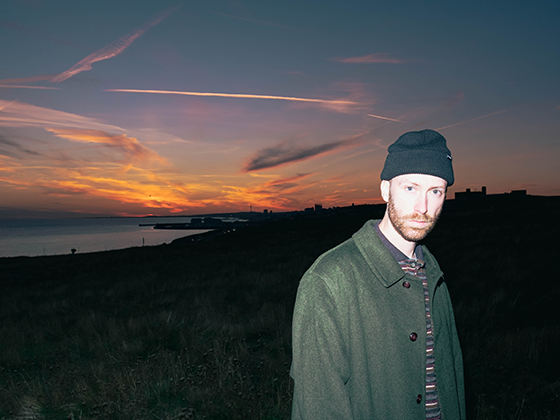 Sebastian Müller is a producer, multi-media artist and musician currently based in Brighton, UK.

He was born in Switzerland in 1994 where he grew up playing Drums in Punk and Metal bands as well as various percussion instruments such as Djembe, Doundoun, Taiko, Vibraphone, Marimba and Xylophone in a local Percussion Ensemble. He moved to Brighton, UK in 2013 where he did his BA in Professional Musicianship and later his MA in Music and Sonic Media at the University of Sussex.

He has since been part of numerous projects and releases ranging from folk/pop to experimental and drone music.